Jimmy Van der Pauw likens surveying the seabed off the Taranaki coast to the art of lawn mowing.

“It’s like when you mow the lawn and you go up and down in strips making the nice lines. We are doing the same and creating pictures of the seabed, although unlike lawn mowing, it’s completely passive and non-intrusive – we’re on top of the water and don’t touch the sea floor,” Jimmy says.

Jimmy, who is a senior surveyor for Discovery Marine Limited (DML), is in charge of the hydrographic survey of the approaches to Port Taranaki, which has been commissioned by Land Information New Zealand (LINZ).

The work, which is estimated to take about three months, will produce detailed 3D maps of the seafloor and enable LINZ to update the area’s nautical charts. The navigational safety of commercial and recreational mariners is the primary goal, but the information will also be used for marine science and environmental management.

The 39m long MV Sea Surveyor vessel, which is fitted with a multibeam echosounder, has been operating in a 37km long strip off the Taranaki coast from Ōkato to Waitara.

It collects a swath of data, up to 200m wide in the deeper water, as it moves up and down the coastline, starting about 9km out from shore and progressively moving in towards the coast.

Jimmy has been one of four DML surveyors on the vessel, which is owned by Seaworks Ltd and operated by a marine crew of seven. The offshore work has been carried out 24 hours a day, with the surveyors and crew working shifts to operate the sonar and navigation systems at all times. All the data captured is held and archived in a sophisticated network system onboard.

The survey was progressing well until the much-expected wild west coast weather arrived and put a halt to proceedings in late November.

“The west coast, and the Taranaki Bight in particular, were always going to be a challenge and it was a case of ‘when’ not ‘if’ the weather turned up.

“The state-of-the-art positioning and motion systems, which ensure we stay on line, don’t mind 4m of heave, but the people do,” he laughs.

The crew are now back on land and the MV Sea Surveyor has returned to Wellington. With the offshore areas complete, the work will return in January when the custom-built 8m inshore survey vessel Tupaia will take over and operate in daylight hours.

Jimmy says as they work their way towards shore, interesting features are being revealed.

“The terrain down there is littered with giant boulders – literally thousands of them – and you look up at the mountain and think ‘did that come out of there?’,” he says. “Coming into the reef structure areas now we are also starting to see some interesting seabed material makeup.

“The sonar is cutting edge and quite amazing at detecting features and producing crisp seafloor images – nothing hides from it. Once you stitch it all together you get a high-quality, accurate 3D terrain map of the sea floor.

“The process we run through has a lot of checks and balances, so when we’ve finished each survey we are 100% confident we haven’t missed anything.”

Port Taranaki head of operations Ashley McDonald says the electronic data and survey charts will be “extremely beneficial” to the port, visiting vessels, commercial and recreational fishing boats and other users to help them navigate the area safely.

“It will be of high importance for foreign vessels dropping anchor safely and securely, and it will provide accurate water depth information, which will give vessels added confidence when approaching Port Taranaki.” 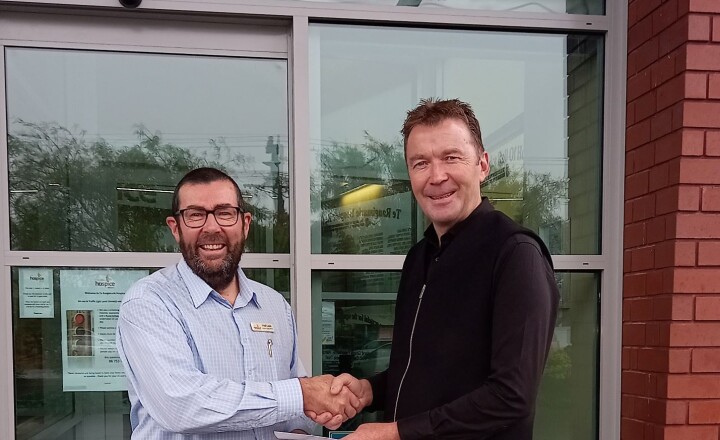 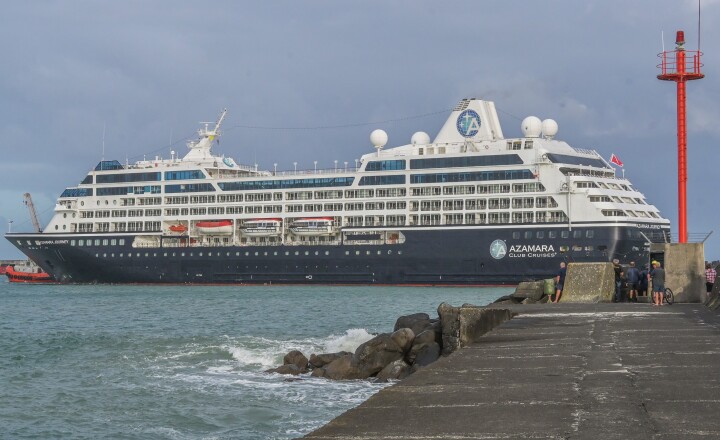